The EZOO team have put together a list of facts that surprised us when we were first introduced to EVs. It’s amazing seeing how much this industry has evolved over the years!

Electric cars are not a modern concept at all. In fact, Scottish inventor Robert Anderson developed the first electric vehicle in 1832 (although it was a carriage and not a car as we know them today, it became the only electric-powered vehicle at the time).

When most people think of electric cars, they instinctively associate the term with Tesla- and for good reason! The Tesla Model 3 became the best-selling EV across the globe in 2021, making up a large proportion of their staggering $54B revenue for that year.

However, up until 2021, the Renault Zoe and Nissan Leaf ranked up the highest sales in Europe due to their affordability and convenience, and remain a popular choice for those looking to switch to electric cars. 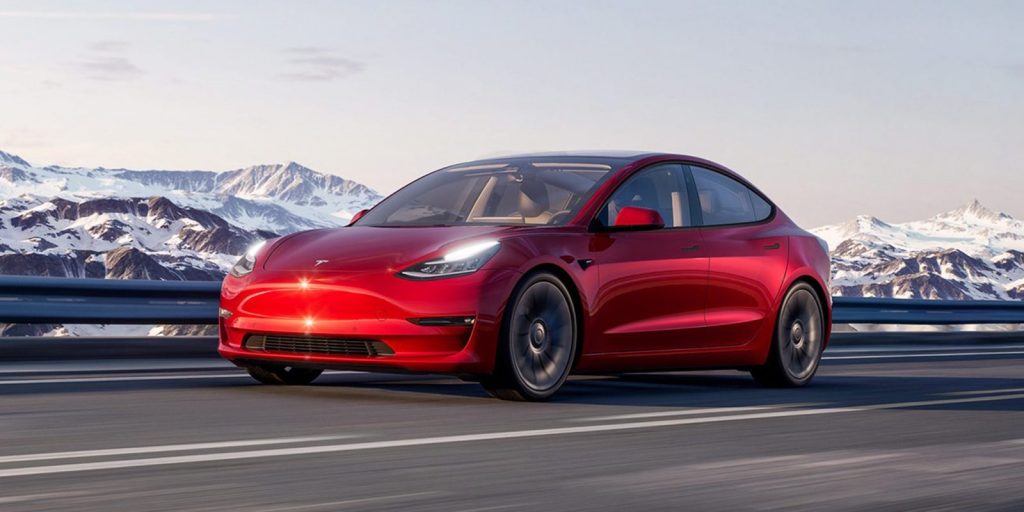 3. Electric cars are harder to steal

EVs come with more security measures than internal combustion engine (ICE) cars to prevent them from being stolen. Many electric cars require a key, security code or PIN (or a combination of the three) to get the car moving. Without these, you won’t be able to start the turn the battery on the way you would with an ICE car (e.g., hot-wiring it). However, an EV can be driven without the key if it is left on, so make sure you turn the car off if you plan on leaving it unattended.

4. Manufacturers are constantly coming up with new features

As of 2019, all existing Tesla models come with a “Dog Mode” feature that allows you to change the temperature inside the car without being in it, which can even be used while the car is off. It also displays a message on the screen inside letting passers-by know that the owner will return soon, and the temperature is safe for the pets.

Lane assist and cruise control are also featured found in EVs. Lane assist uses a camera mounted on the windscreen and detects if the car strays out of the lane; this generates an audible signal and vibrations in the steering wheel to alert the driver. Cruise control is useful especially on long motorway journeys as it maintains a constant speed, and some mechanisms even slow the car down for you depending on the curvature of the road.

5. There are more electric car charging points than petrol stations

With EVs gaining popularity in recent years, the need for charging points has increased. Thankfully, range anxiety has become less of an issue with these being installed all over the country, now even exceeding the number of petrol stations.

In the UK, there are nearly 34,000 charging connectors spread across 12,000 locations, which is almost double the number of petrol stations!

A regular hydraulic braking system tends to waste a lot of energy as heat due to the friction between the brake discs and pads. To combat this, electric cars have regenerative brakes that use electric motors instead to convert the kinetic energy from braking into electricity, powering the battery. This can help to slightly reduce charging costs too as it adds a few extra miles of range while driving.

Unlike ICE cars, electric vehicles produce little to no noise, which aids in noise pollution. As of July 2019, a law states that all electric and hybrid vehicles are required to have acoustic sound systems fitted by the manufacturer; these are set to make a sound even when going under 12mph or reversing to make pedestrian zones safer.

The sound cannot be heard from inside the car, which means that drivers can still enjoy a quiet journey.

So, there you have it: 8 EV facts that caught our attention! To find out more, please visit our Browse Cars section, or contact us by sending an email to hello@ezoo.uk.